Set your self straight (and purge)

Those who cast stones at the glass house or something like that right?

Two years ago I took a trip back to the place I was born and raised,Chicago. Met some friend that I haven’t seen in ‘years’.

After a night of Budweiser’s my so called friend started in on how he was getting it from were ever and however he wanted (meaning he was cheating on his wife)…Fine, that’s his life right?

Now as of recently we have this Wikileak crap. The Idea that this is very simply the “press” doing there job is unconscionable.

Do you see were I’m going with this?

In a recent conversation I had with this so called friend? We had discussed the Wikileak distortion along with many other pressing issues.

Of course he and his wife being the libtards they are fought tooth and nail for Wikifounder Assange remarking that it was the press’s job to do so , as to let the world know what is truly going on around them.

Funny enough Press Secretary Gibbs had it so right, Why let a 30$ web site compromise us?

Hardcore Liberals have such a hard time with the reality of there actions and have a hard time excepting the truth and easily enough deny it as long as they can.

It’s as sad as my existence. 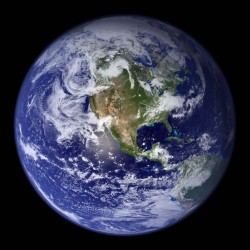 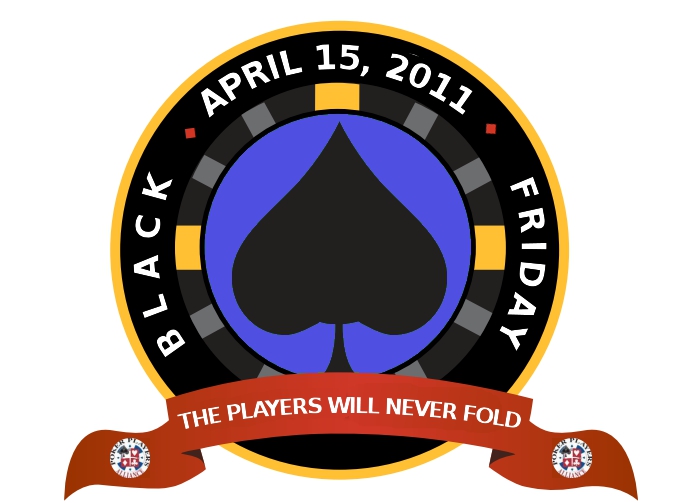